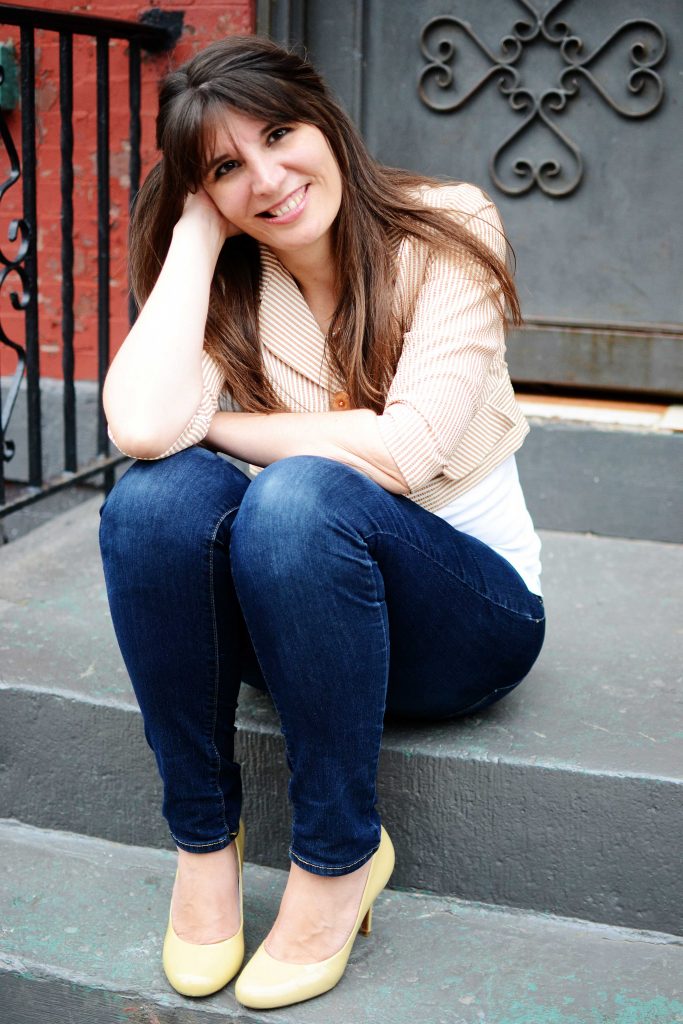 Elizabeth Ostler is a Brooklyn-based theater-maker, specializing in directing and puppetry and a creativity coach. She is the creator of Communal Theater, an ideological approach to creating theater rooted in the belief that theater should be a communion between the audience and the theater event. She is the founder and CEO of Life’s Echoes. Liz is the co-founder of the NYC Artist Group which offers professional development workshops and networking opportunities for NYC theater artists. She has been creating theater for over twenty years with various theaters in New York and Utah. Liz holds a MFA in theater directing from Brooklyn College and a BA in liberal arts from Sarah Lawrence College.